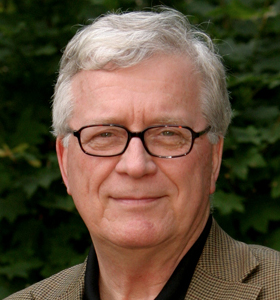 David served as Press Secretary in Washington, DC to Republican U.S. Senator Slade Gorton from 1982 – 1987 and was subsequently appointed by Democratic Governor Mike Lowry as one of five full-time citizen members of the Washington State Health Care Policy Board in Olympia. He operates his own marketing consulting firm in Seattle. He is a graduate of the University of Wisconsin, Madison and co-founded Music4Life in 2007 as a memorial to his band director, Emory Nordness, in Viroqua, Wisconsin, where he was born and raised.

Gary is a contract chief financial officer with MorganCFO and he wears many hats. In his 40-year career, Gary has deftly negotiated the roles of CFO, CEO and EVP in banking and finance. After successfully navigating his way from Yakima, Washington into the US Air Force, he turned his attention to earning a Bachelor of Arts degree from Central Washington University and a Certificate in Commercial Banking from the University of Washington — a native son done good. When he’s not elbow-deep in Excel spreadsheets or saving someone’s bottom line, he spends his time cycling, cooking, sailing and passionately studying world events: economic, humanistic and universal and its ultimate effect on the future of Sapiens.

Marli is a broker with Windermere Real Estate and a long-time member of the Rotary Club of Seattle (a.k.a. Seattle Downtown Rotary or Seattle #4). She serves as Chair of Seattle Rotary’s Music Committee. 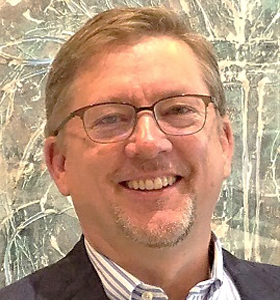 Jim is a native of Seattle and attended public schools there before attending Harvard College where he majored in East Asian Studies with an emphasis on Japanese language and history. This experience led Jim to focus on international law particularly as it related to Japan. After graduating from Harvard Law School in 1982, Jim began his legal career working for Milbank Tweed, an international law firm in New York City, where he specialized in corporate and banking transactions, primarily for major Japanese clients.

In 1984, Jim moved back to Seattle to work for Burlington Northern Inc, that began a 32-year career with the company. For the last 27 years of that period, he was general counsel for Plum Creek Timber Company. All during his career, Jim has been an active advocate for the arts and a volunteer board member. This interest had its origin starting in the went on to play cello in the Seattle Youth Symphony.

For twelve years Jim served on the board of Pacific Northwest Ballet, and acted as its President for two years. During this stint, he was part of the successful effort to build ballet schools and offices in the Exhibition Hall in Seattle and in Bellevue. Jim also was the ballet’s representative on the group that oversaw the construction of McCaw Hall, the home now of Seattle Opera and PNB.

For the past ten years, Jim has been on the board of Seattle Theatre Group, the non-profit arts group that operates the historic Paramount, Moore and Neptune theatres. He is past chair.

For the past two years, Jim has been Executive Director of Cultural Access Washington, a non-profit dedicated to expanding access to cultural opportunities in King County for underserved schools and citizens generally. He continues to advocate for arts, heritage and science organizations. 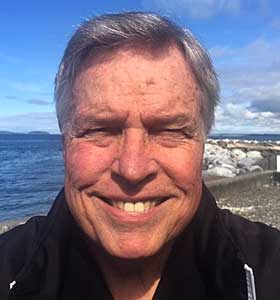 Host of King TV’s Seattle Today program for 17 years. Host and producer of Music Magic.... a program for children about music- cited by the National Education Association as one of the nation’s outstanding children’s programs, Emmy award winning composer, piano and guitar teacher in the Edmonds and Monroe School Districts and piano and guitar teacher in a private capacity. 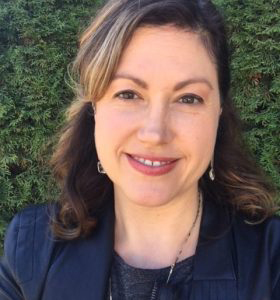 Erin McBride is a Volt Project Coordinator on assignment at Bill & Melinda Gates Foundation. She also is a private music instructor and teaches piano to students in West Seattle, Normandy Park and Burien.

She has both volunteered and done contract marketing and event planning work for Music4Life since the fall of 2013. Erin has a B.A. in Mass Communication and a minor in classical piano from Walla Walla University. She worked in retail marketing at Tommy Bahama and Façonnable before deciding to start a private piano studio while her children are in elementary school. Erin also enjoys singing and has performed with the Seattle Symphony Chorale and local bands. She has accompanied choirs at Fairmount Park Elementary and Westside School. Erin is grateful for the opportunity she had to study music as a child and wants to help other children recognize that same dream. 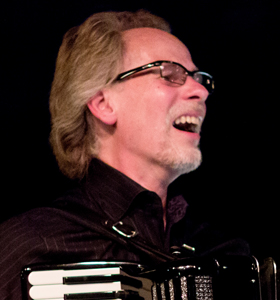 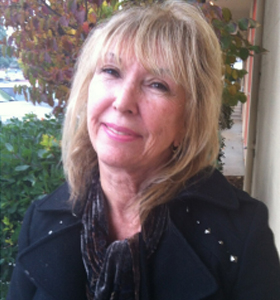 Janice is a retired marketing consultant and long-time member of the Rotary Club of Seattle, serving on the Arts and Education Committees. "I've always loved music, kids and art," Janice says in explaining her interest in joining the Governing Board. "It just seems like such a natural fit to me."

Donate Via Paypal
Donate Via Network for Good
Donate Instrument